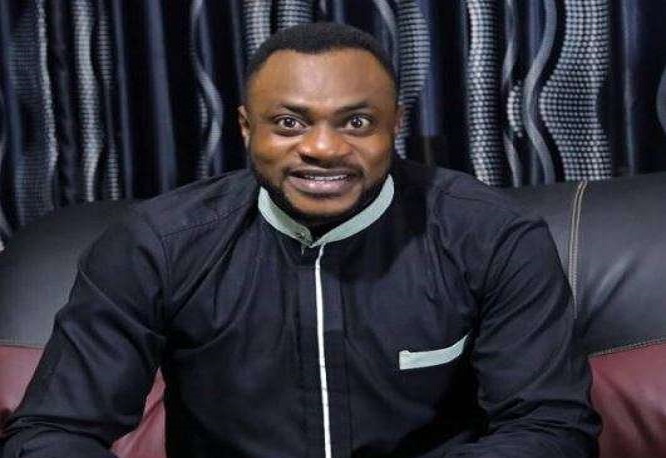 Nollywood actor Odulade Adekola joins the league of graduates – In a recent post, the king of memes as he is known shared his graduation photo as he bagged his degree in business administration.Adekola is a proud graduate from the University of Lagos Congratulations are in order to Nollywood prince, Odulade Adekola aka king of memes who is a recent graduate of University of Lagos.Odulade had previously made it known to his fans that he was working his way to obtaining a degree when he celebrated the writing his final exam on November 18, 2017. He has several times, employed some to even consider going to school if they haven’t.Despite being a successful actor and having bagged major endorsement deals, Odulade still had his priorities straight and finished what took his 5 years to achieve. In a recent post, Adekola shared an adorable photo of himself as he graduated from the prestigious University of Lagos.